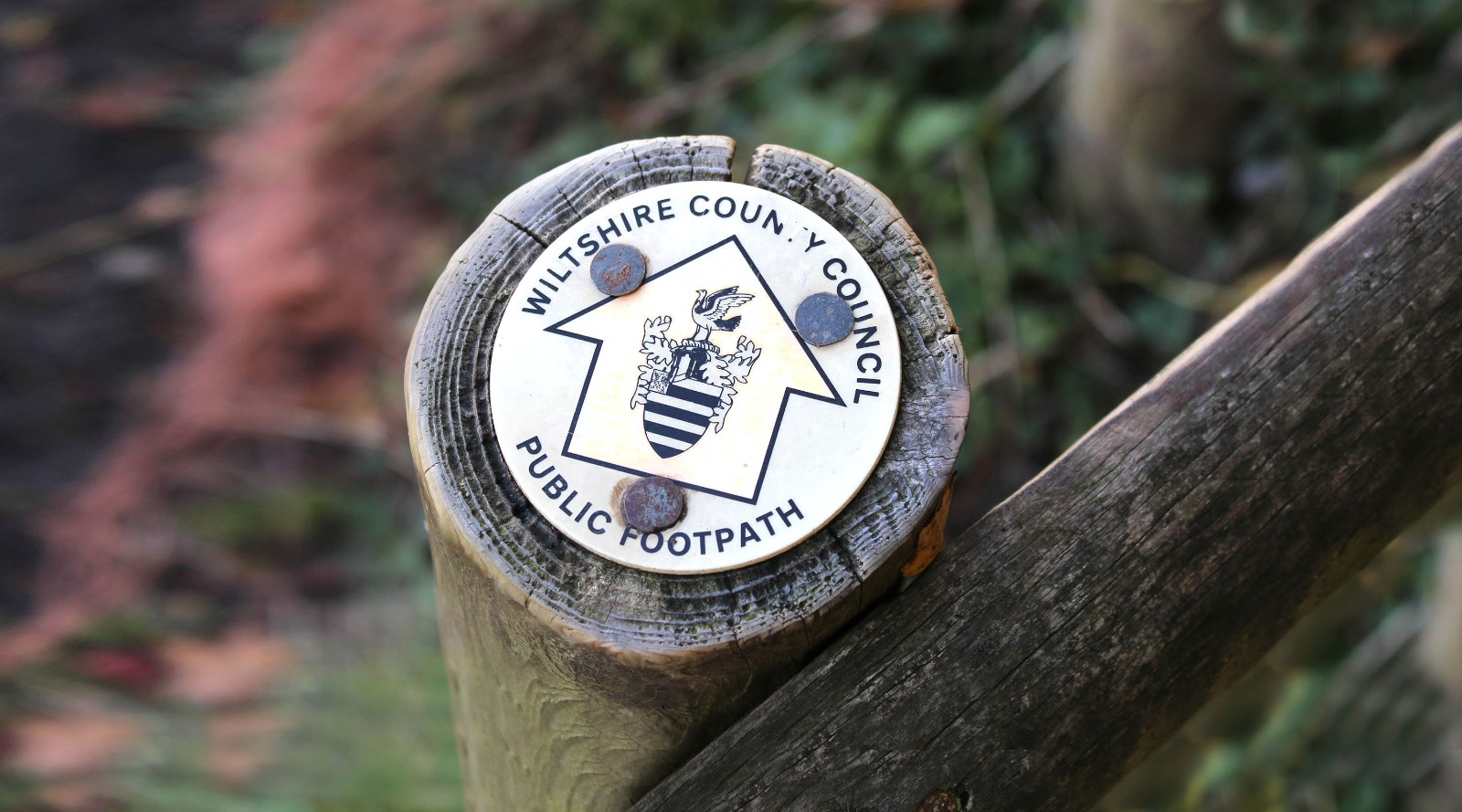 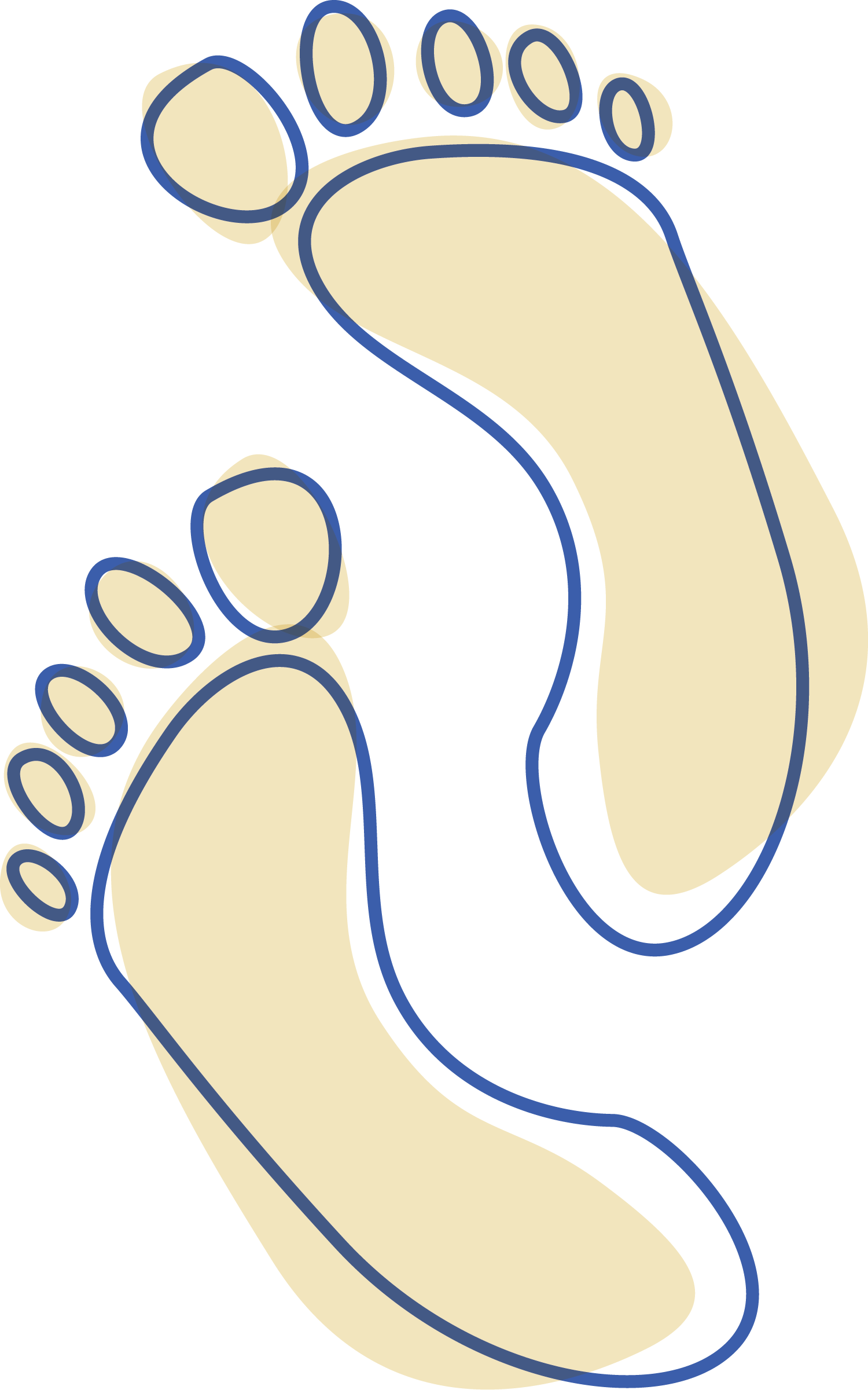 Looking after the footpaths, for the enjoyment of the community

Purton Parish Council aid the maintenance of footpaths within the community working closely with a dedicated team of volunteers, land owners and Wiltshire Council to keep the 161 footpaths accessible and open.

The Parish Council office also has maps for sale of all the footpaths within the Parish.

CLICK HERE to view the Public Rights of Way Map 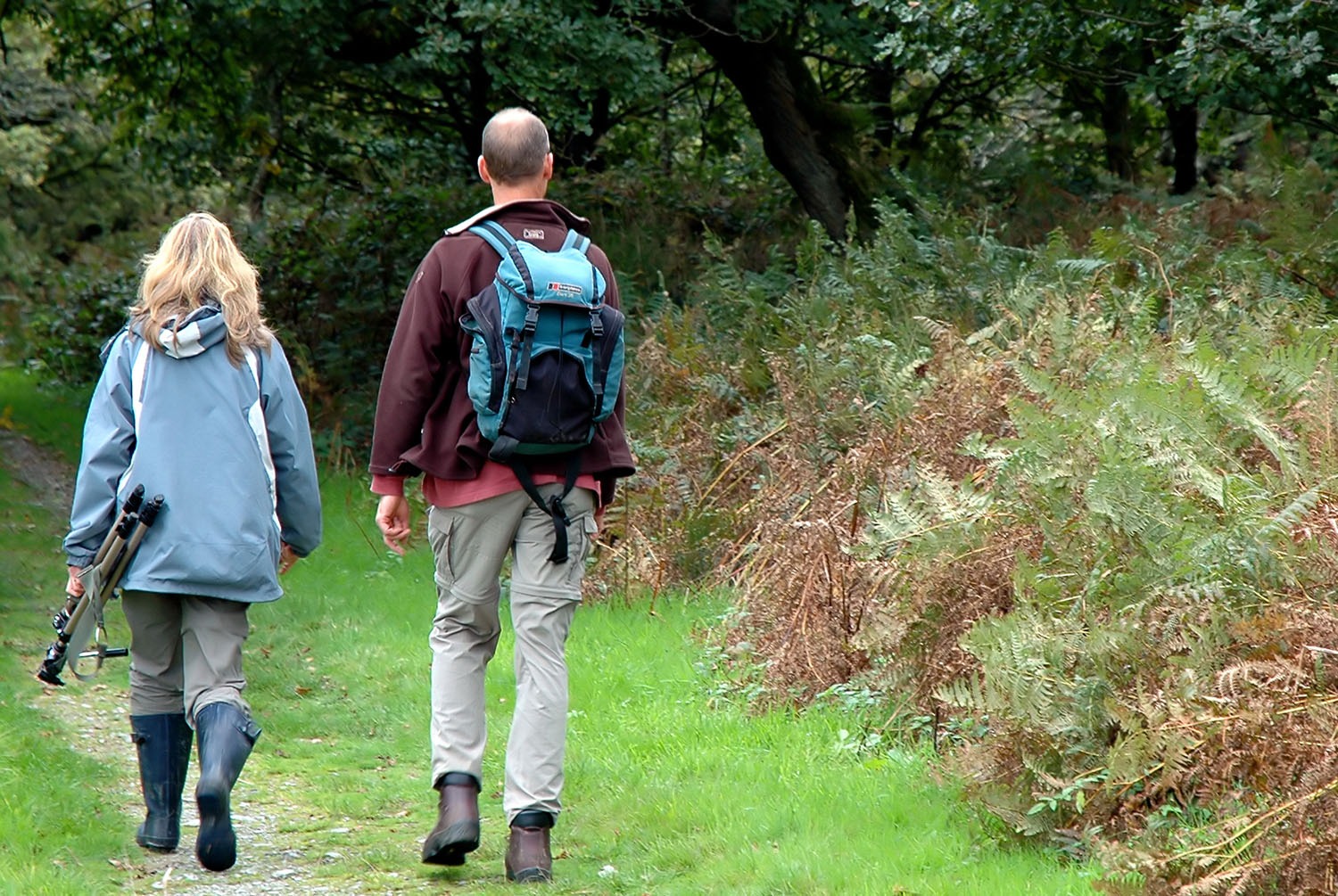 This week the Team made a big improvement to access PURT111.

Present
Stephen Leonard
Lesley Miles
Barry Pitts
Peter Andrews
David Arnold
Stephen opened the meeting by thanking all members of the Footpath Team for their work on Purton’s footpaths. Stephen advised and apologised that Wiltshire Council had not been able to complete any work from the priority list or action any of the long-standing issues.
Initial discussions involved the removal of the padlock on the gate of FP46A off Vasterne Hill, this should be one of our stile free walks, Stephen to contact landowner. Stephen to contact landowner to discuss improving the section of FP161 on Francomes Hill which gets very muddy in winter. Wilts Council may be able to help us with the solution by providing road planings.
Stephen to contact landowner to discuss installing two stiles on FP3 to Blakehill viewing point, this footpath not currently open.
These three items to be our current priorities. We have the possibility of a sponsor for a new kissing gate at Bentham. Stephen said it is possible to purchase metal kissing gates from Wilts Council which they could deliver with no delivery charge, subject to their stock availability.
Stephen informed the Team that discussions were taking place with the British Horse Society regarding the following bridleways -
Bridleway 15 at Bentham, improvements to be made to overcome the flooding involving raising the canopy, building up part width of the affected bridleway and installing a ditch for drainage.
Bridleway 5 towards Ashton Keynes Road, work required to clear bridleway.
Bridleway 148 at boundary stone, waiting on a second-hand bridleway gate to replace fixed field gate, currently no access. Re routing bridleways around Whitehall Farm which is now under new ownership. These are in Cricklade area.
We also pointed out Bridleway 146 at White Lodge, there is no longer access from FP149.
Bridleway 43 Lower Pavenhill to Brockhurst Wood, currently only available as a footpath. Stephen also mentioned Bridleway 103 through Brockhurst Wood has some obstructions from fallen branches.
The BHS have an active working party to help with work on bridleways. Further discussions highlighted other general problems.
FP59 towards the recycling centre. A wide ditch gets flooded in winter. Stephen suggested Armco barriers could be used to make a bridge. He would contact landowner to discuss.
FP50 from field off Vasterne Close. Two posts with waymarks had mysteriously disappeared, Footpath Team to replace them. Lesley to pursue permission with the landowner to change the stile to a kissing gate. We have a sponsor for the new gate.
FP26 at Purton Stoke. Stephen confirmed permission had not been given for the way markers to be removed from both ends of this footpath. Footpath Team to replace them.
FP99 and 119. A new fence has been erected but the two stiles have not been replaced so currently no access. Stephen to contact landowner again.
FP68 off Collins Lane opposite Diana Lodge. Footpath unavailable. Requires access at roadside and field boundary.
FP12 from Bentham Lane. The route is obstructed by a new fence.
FP127 Hooks Hill. Ownership is unknown.
PURT162 Stephen was advised of the discovery of a new bridleway spotted on the online definitive map,
PURT162 off Wood Lane. It is a short section from the road to the Lydiard boundary and then becomes LMIL2.
This was new to Stephen. It is not shown on our current printed maps. Lesley to ask if there is an updated map which includes 162.This leaves the following outstanding items from the last meeting which were not discussed further at this time.
Priority items remain as from 7th February 2018 meeting –
FP124 to Blakehill - currently unavailable. SL to resolve. We would like this opened to provide access to Blakehill itself where Wiltshire Wildlife will provide a permissive path on to the Reserve.
Further problems requiring SL assistance remain as FP7 from FP4 - footpath unavailable. Stile required in hedgerow. We would like to make this footpath available as an alternative to the problem FP6.
FP99 Common Farm - Landowner querying route through garden. Footpath Team could install new stile in hedgerow but landowner unknown. Footpath is currently walkable, but route is contentious.
FP61 New Road end - no access across wide ditch. The Footpath Team had been asked by a member of the public if this section of FP61 could be opened to join with FP59.
FP5 on B4696 - Fingerpost required. The following are longstanding issues and have still to be sorted.
We have a small number of footpaths and bridleways which are currently unavailable, and we wish to open them up as soon as possible whilst acknowledging that some are difficult to resolve.
FP43 Lower Pavenhill to Brockhurst Wood - only available as a footpath, should be a bridleway.
FP34 New Farm, Bentham - route not accessible. Ongoing issue. SL advised additional problem in this area as
FP14A onto Bentham Lane is not on the official line.
FP123 and 133 Queen Street - route not accessible.
Braydon FP3 - route not accessible through Highbarn Farm.
The next meeting with Stephen to be arranged in 6 months time.

The Parish Council office has maps for sale of all the footpaths in Purton Parish.