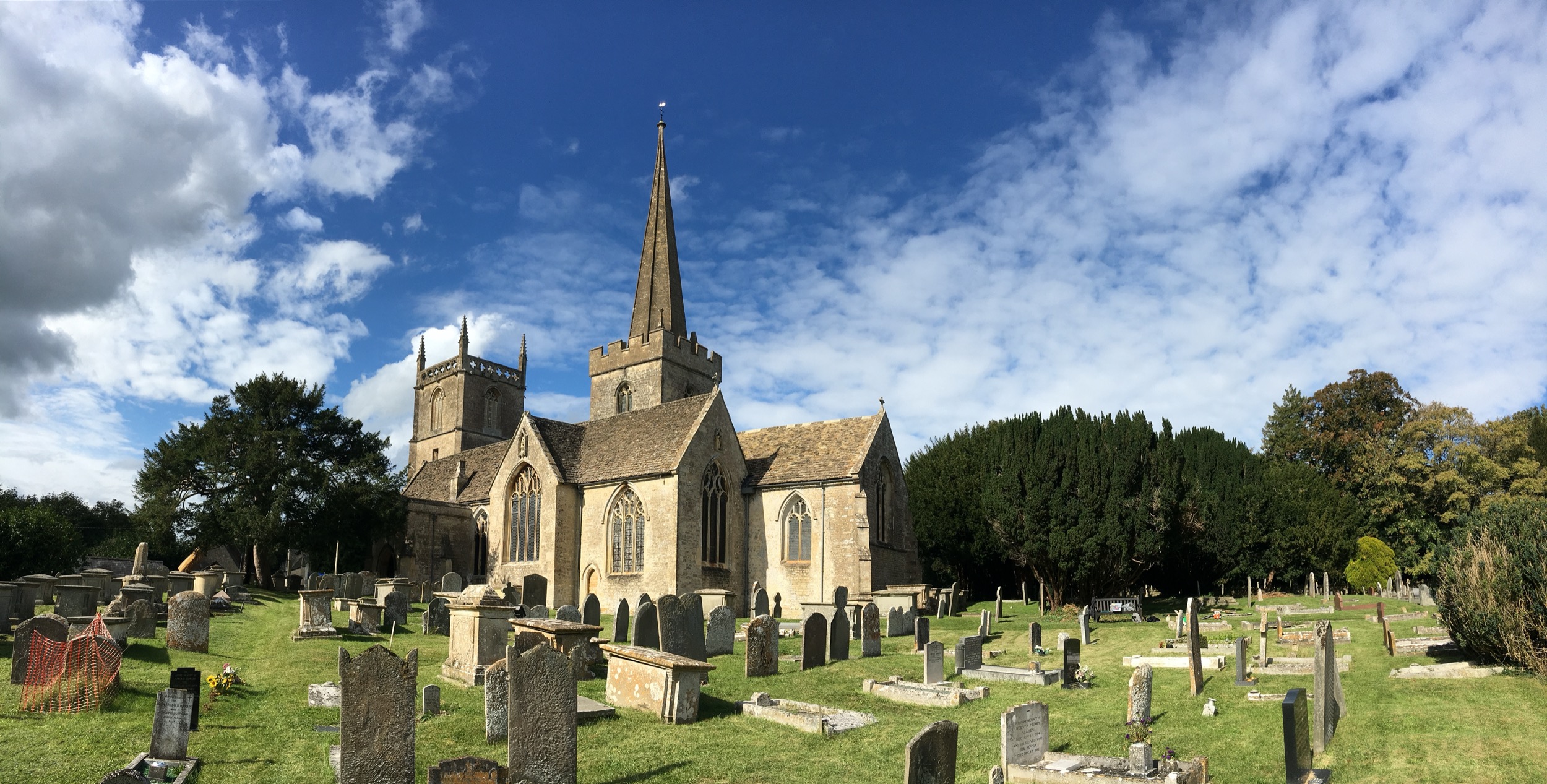 An influential family from Purton

The first recorded Maskelyne in Purton is William of Purton  whose son Robert Maskelygne  (d. 1456), inherited land in the district from his father-in-law in about 1435. Robert is recorded as living in Lydiard Millicent. The family held two estates in Purton. One situated around the present Purton Manor and its mill, the other at the Downs – now Down Farm.
‍
Robert’s great-grandson, Edmund, who died in 1629 married Catherine Davis. Catherine was descended from the Neville family of Abergavenny in South Wales. Edmund became the Lord of the Manors of Cricklade, Chelworth and Slaughter. He was the Member of Parliament for Cricklade in 1625. As a large landowner and proprietor in the district he was involved in the 1st Enclosures of Common land at Purton in 1595-97.

Edmund’s grandson Neville was born in 1661. On the death of his father he inherited most of the Purton estates. He married Anne Bathe and settled at West Marsh and became known as ‘Squire Maskelyne’. He became a Major in the Wiltshire Militia. He and Anne raised their 10 surviving children. Neville died in 1711 and his memorial is in the St Nicholas chapel of St. Mary’s Church.

The eldest son Neville, then aged 18, was left to bring up the other 9 children. Later, he was employed by the MP for Wootton Bassett, Henry St. John, Viscount Bolingbroke who was the Secretary of State. Neville relinquished his post in favour of his brother Edmund and returned to Purton to run his estates.

William attended Westminster School and took Holy Orders. He applied for a post as Professor of Hebrew at Trinity College, Cambridge but was turned down. At about this time he inherited the estate at the Ponds [Pond Farm, Purton Stoke] from his great-uncle William Bathe. He also had the Rectorship at Over in Cambridgeshire and the combined incomes enabled him to settle comfortably at the Ponds until his death in 1772 aged 47. He is buried in Purton churchyard.

Edmund, under the patronage of the Duke of Newcastle, was employed as a Writer in the East India Company. He was sent to Fort St. David near Madras [Chennai] when he was 17. He became a friend of Robert Clive who was to later to achieve fame and a considerable fortune as a soldier and administrator in the Company service. He became Clive’s Aide-de-Camp on the campaigns against the French in India. He also amassed a considerable fortune from his association with Clive’s sometimes dubious commercial enterprises. On his retirement from service with the EIC he bought the Bassett Down estate on the hillside between Coped Hall and Wroughton. 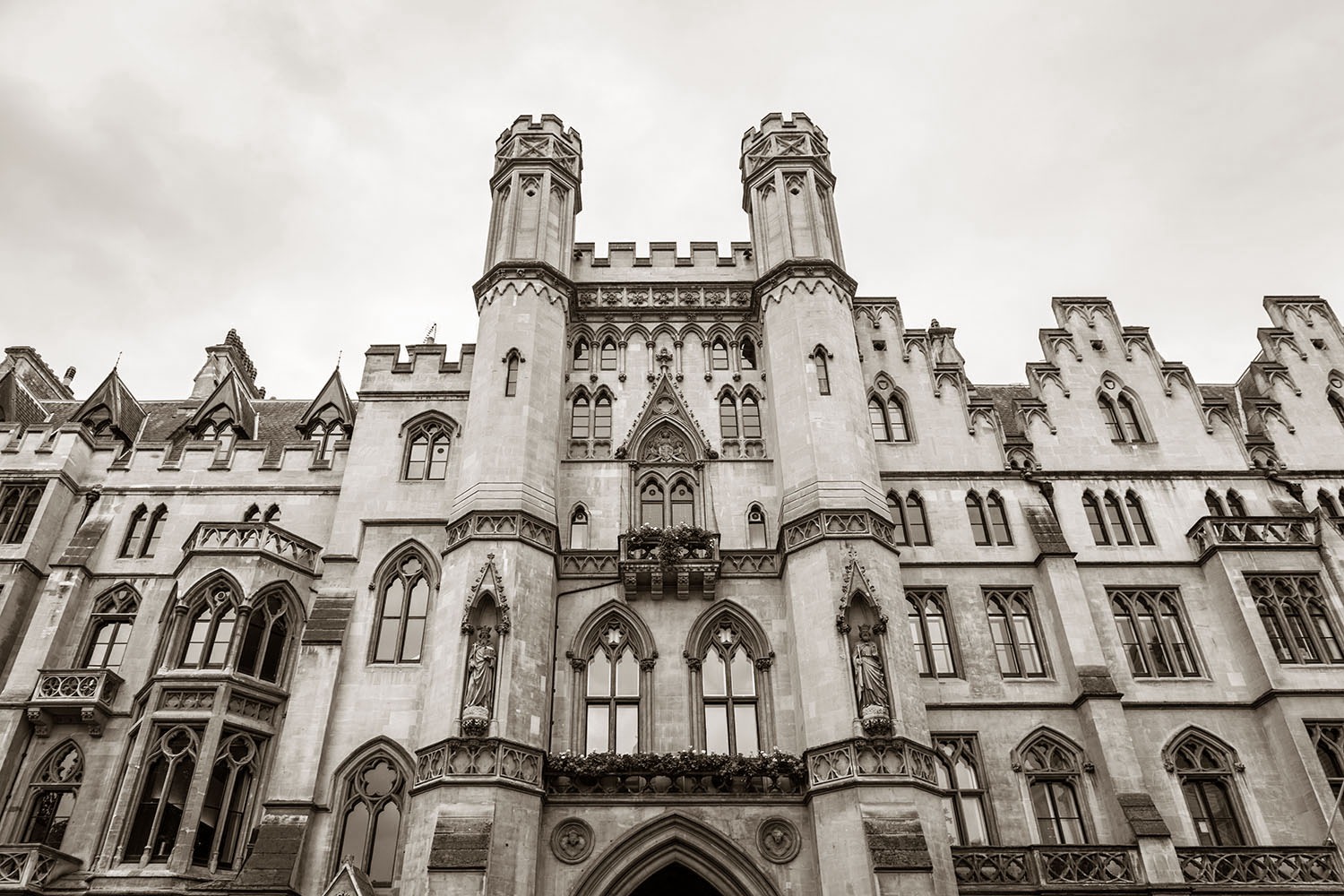 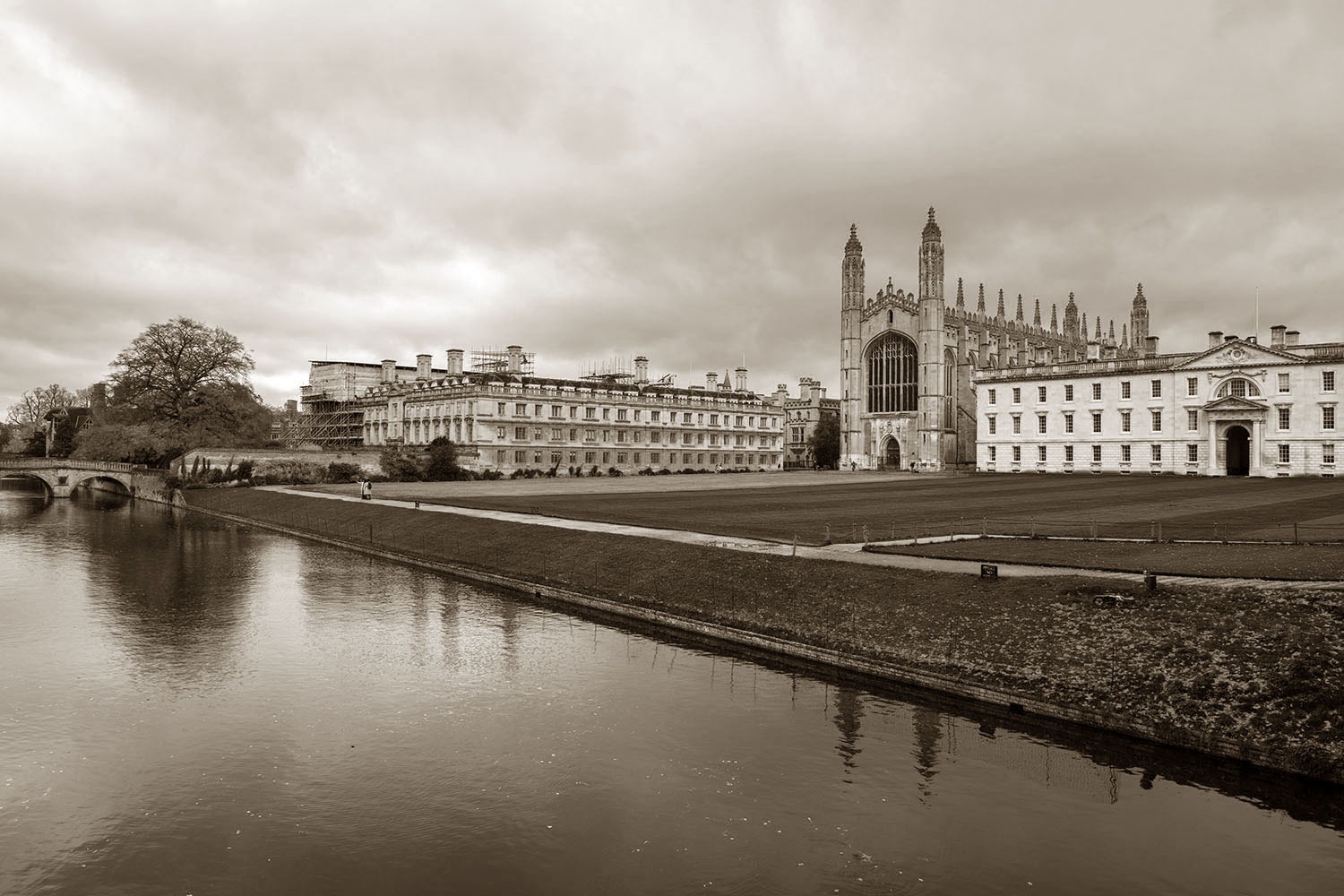 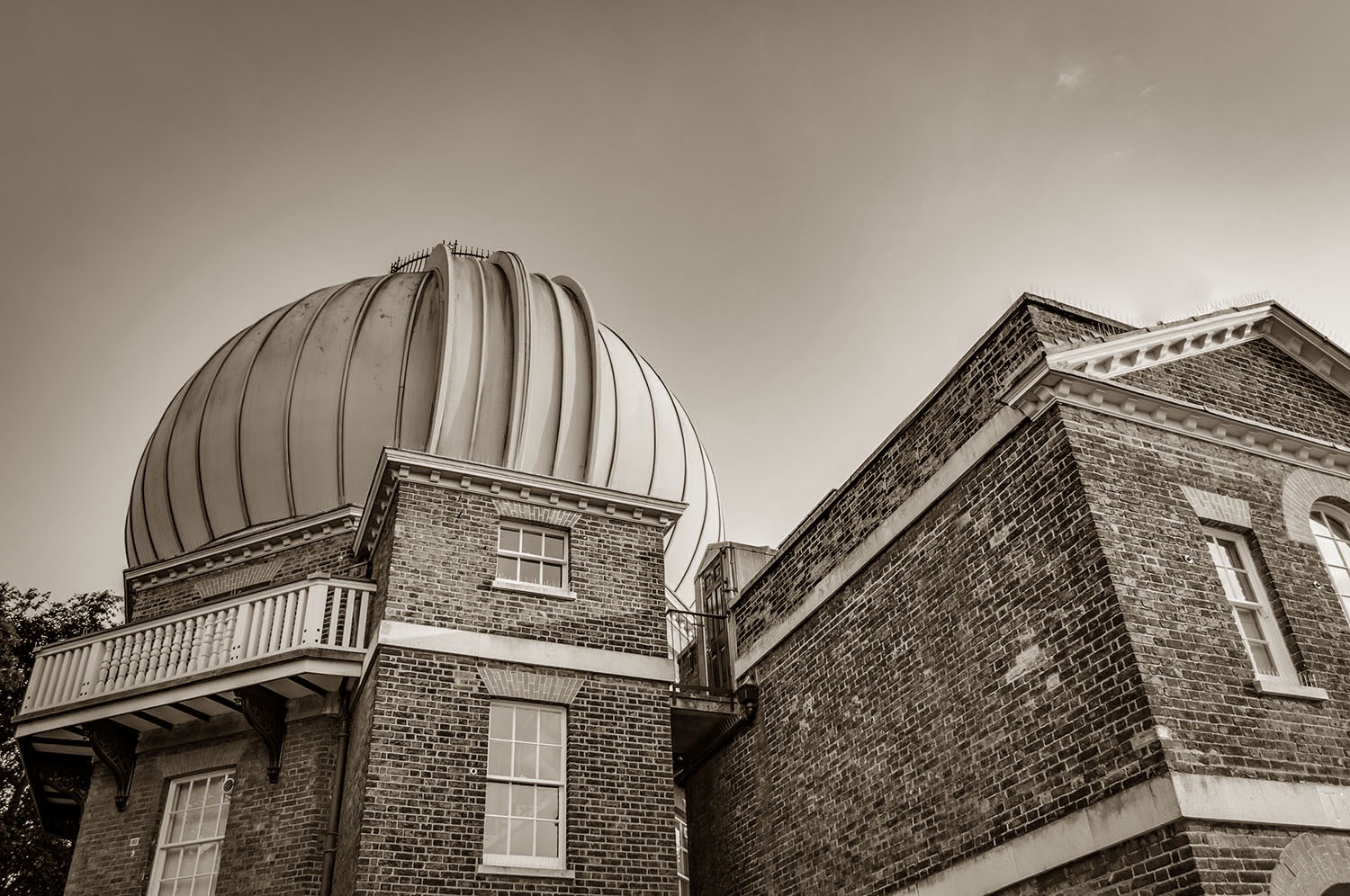 Nevil was educated at Westminster School and Cambridge University. A condition of becoming a Fellow of Trinity College was that candidates had to take Holy Orders. Nevil was ordained as Curate at Chipping Barnet in Hertfordshire. His ambition was to become an astronomer after seeing an eclipse of the Sun in 1748. All of his academic and social endeavours were to that end. One of his friends was James Bradley, the Astronomer Royal who sponsored his election to the Royal Society.
‍
The Society sent Nevil to St. Helena to be part of a worldwide observation of the transit of Venus in 1761. It was during this expedition that Maskelyne met and became friends with, Charles Mason, a mathematician and astronomer from Tetbury who later with Jeremiah Dixon surveyed the Mason-Dixon boundary between Pennsylvania and Maryland. Nevil took the opportunity of the sea voyage to develop his ideas about using astronomy as an aid to navigation.

On his return he set about his duties at Chipping Barnet whilst making regular attendances at the Royal Society meetings and the Member’s dinners at the Mitre dining club. He continued his studies in navigation culminating in the publication of his British Mariner’s Guide, giving instructions for using astronomical tables by Tobias Meyer to find longitude. His book was first published in 1763 and quickly became an invaluable aid for navigators.

One of the preoccupations of the time was to find an easy and reliable method of finding the longitude position of ships at sea. For Britain as an international trading nation this was of paramount importance. So much so that Queen Anne’s government had set up a Board of Longitude and offered a prize of £20,000 [about £2½ million today] for a successful solution. There were many contenders for the award but only two practical methods emerged. Either, by using astronomical observations, or by carrying a timepiece set to the time at the port of origin and comparing it with local time.

Nevil Maskelyne developed the astronomical method and after his appointment as Astronomer Royal in 1765 edited and published the Nautical Almanac, a set of tables that enabled the navigator to observe heavenly bodies and thereby calculate their position. These tables were published by Maskelyne annually from 1765 to his death in 1811, and thereafter by the Admiralty until 1964. He regarded this task as his vocation and never claimed any reward other than his salary of £100 a year as Astronomer Royal.
‍
In 1774 he took leave from the Royal Observatory to investigate the theory of the attraction of a mountain on a plumbline. Isaac Newton had proposed the experiment as part of his Gravitational Theory but had dismissed it as being too difficult to measure and calculate. Maskelyne was determined to do better and he spent sixteen  weeks in winter, on a Scottish mountain making 168 observations. From these he calculated the deflection of his plumbline by the mass of the mountain and from this the mass of the Earth. The Royal Society awarded him their highest award, the Copley Medal, for this work.

Nevil married Sophia Rose in August 1784. He recorded the cost of the wedding as £3 15 shillings. They lived at the Royal Observatory, Greenwich for 47 years during his tenure as Astronomer Royal broken only by their annual visits to Purton Stoke. They had one daughter, Margaret who eventually lived at Bassett Down House and married Anthony Story who later changed his name to Story Maskelyne.
‍
Nevil died at Greenwich on 9 February 1811 after a short illness. He was interred in St. Mary’s churchyard on 20 February. The Parish Register records this as ‘Dr. Maskelyne from Greenwich.
‍
Nevil’s sister Margaret went to school in Cirencester until her brother Edmund suggested that she should come out to India with a view to marriage to Robert Clive. She sailed to Madras in 1752 and was married to Clive the following year. Clive went on to achieve fame for his activities becoming known a ‘Clive of India’ and later becoming Lord Clive of Plassey. On Lord Clive’s death Lady Clive lived at the family home of Oakley Park in Shropshire. 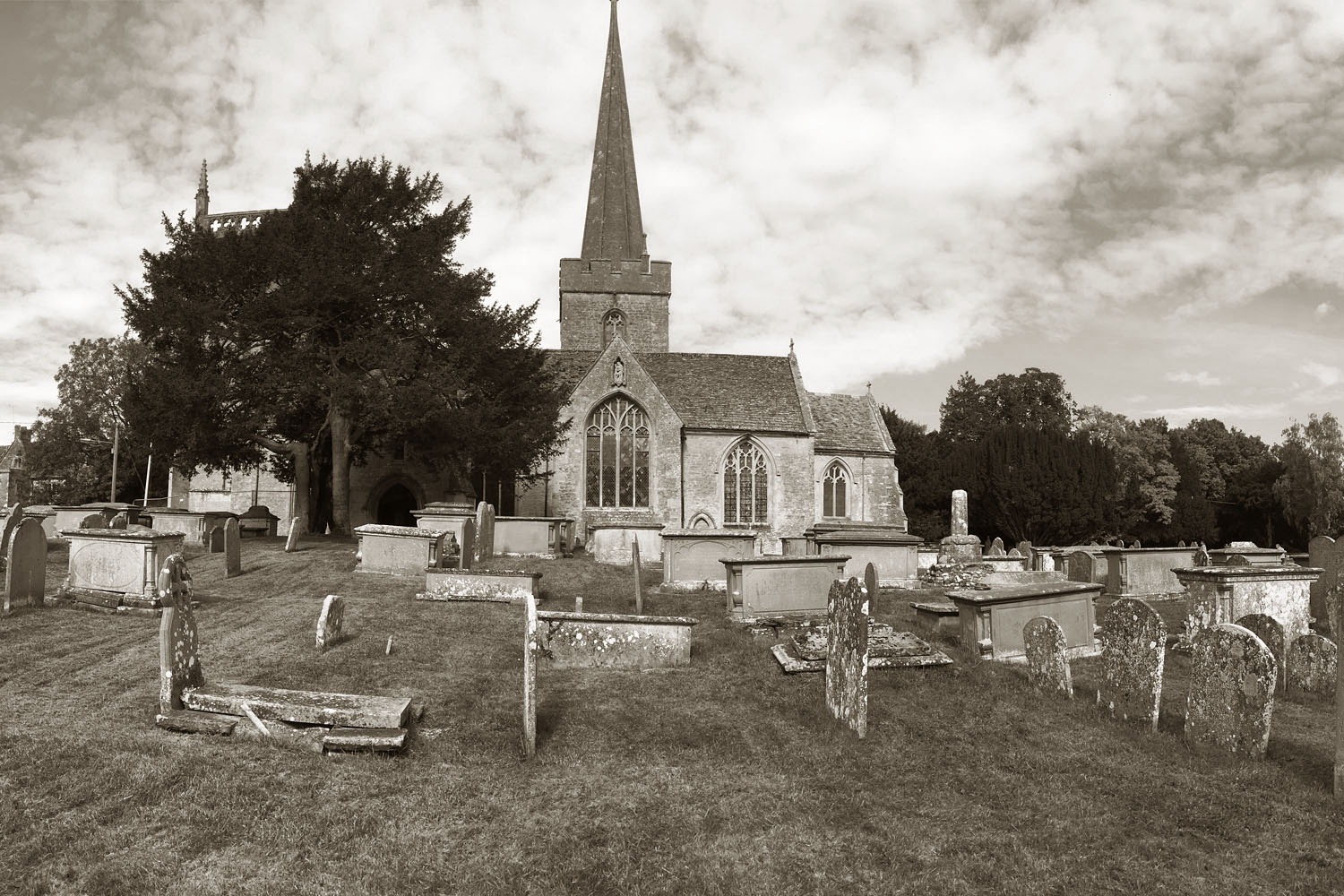 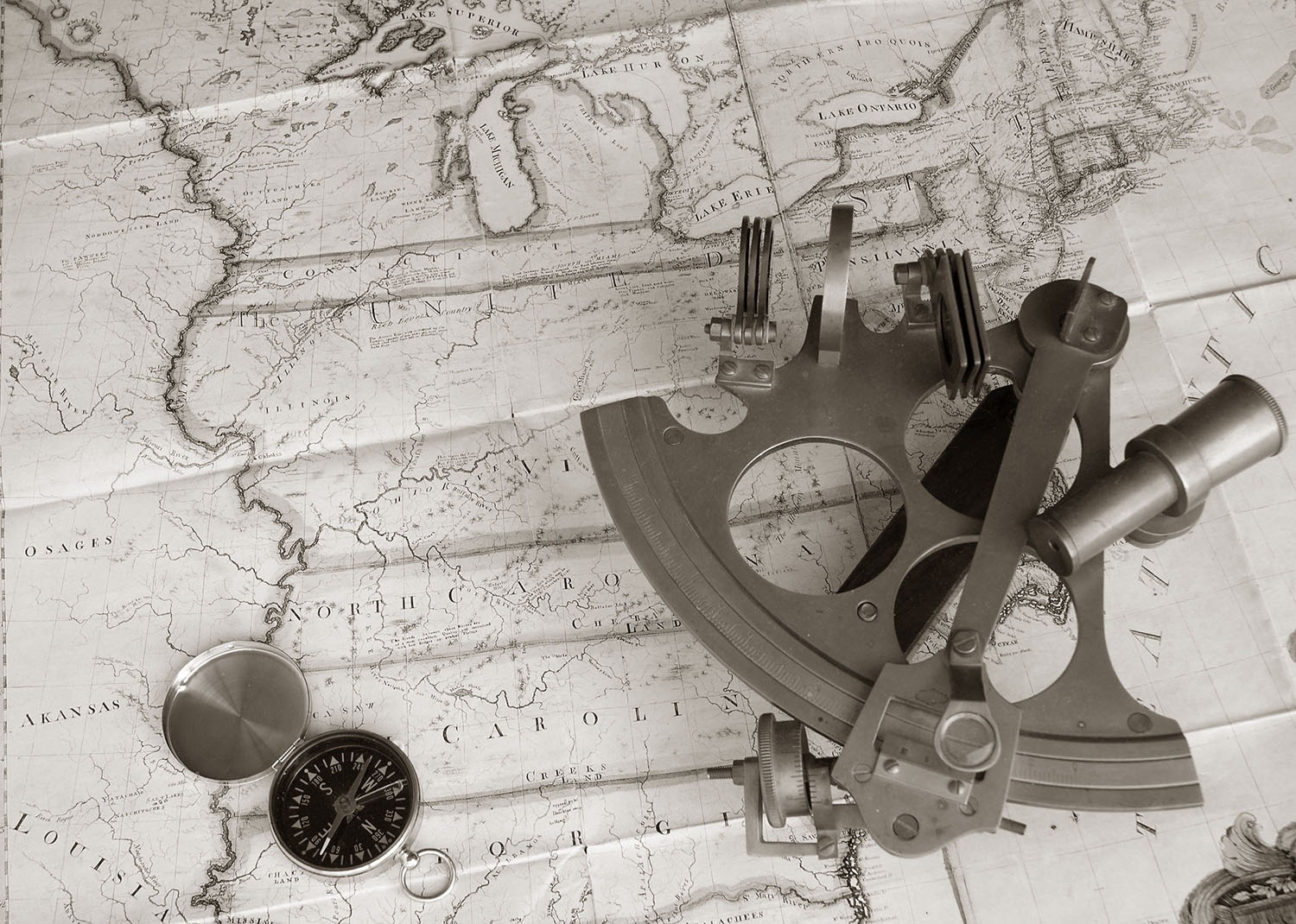 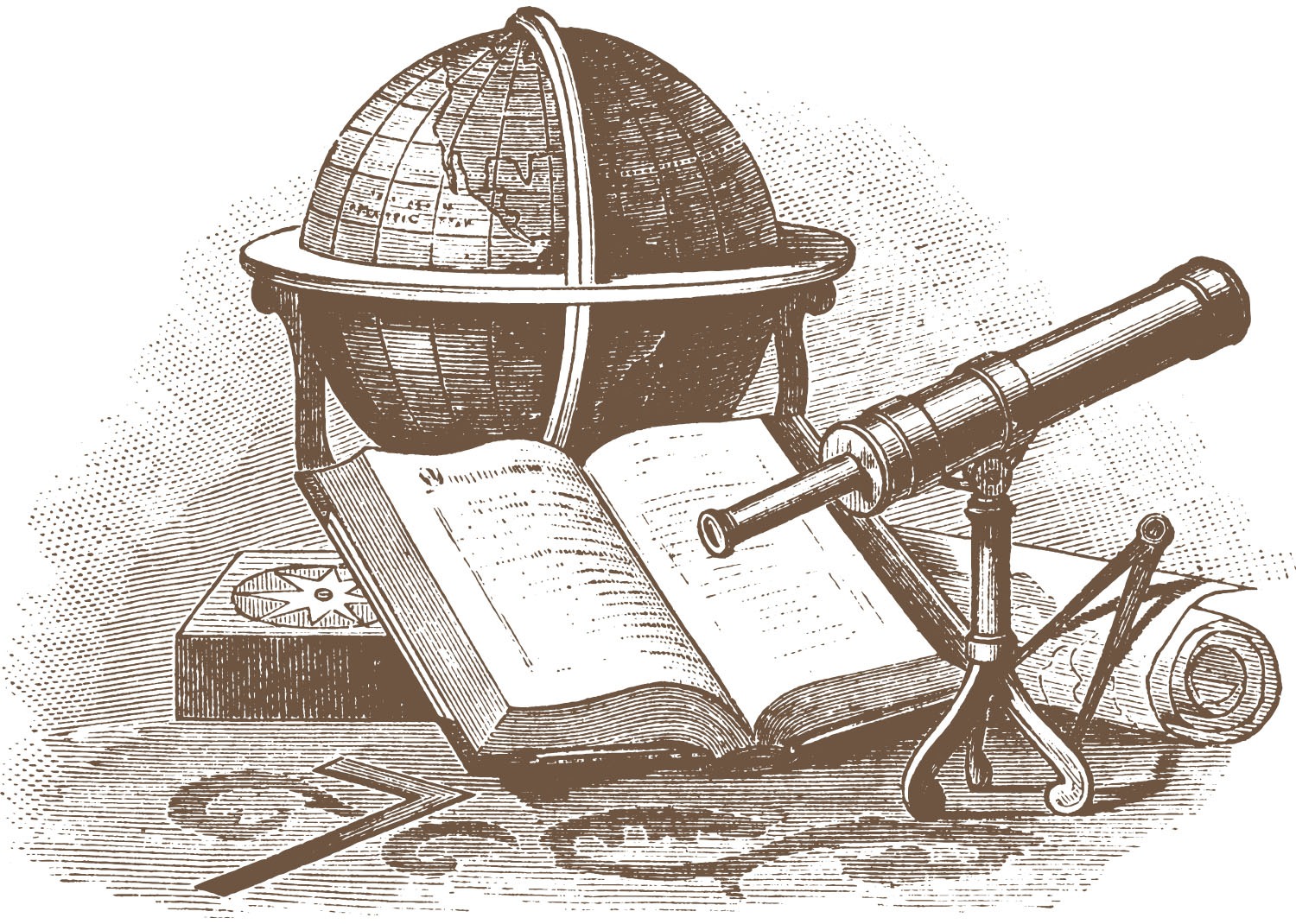