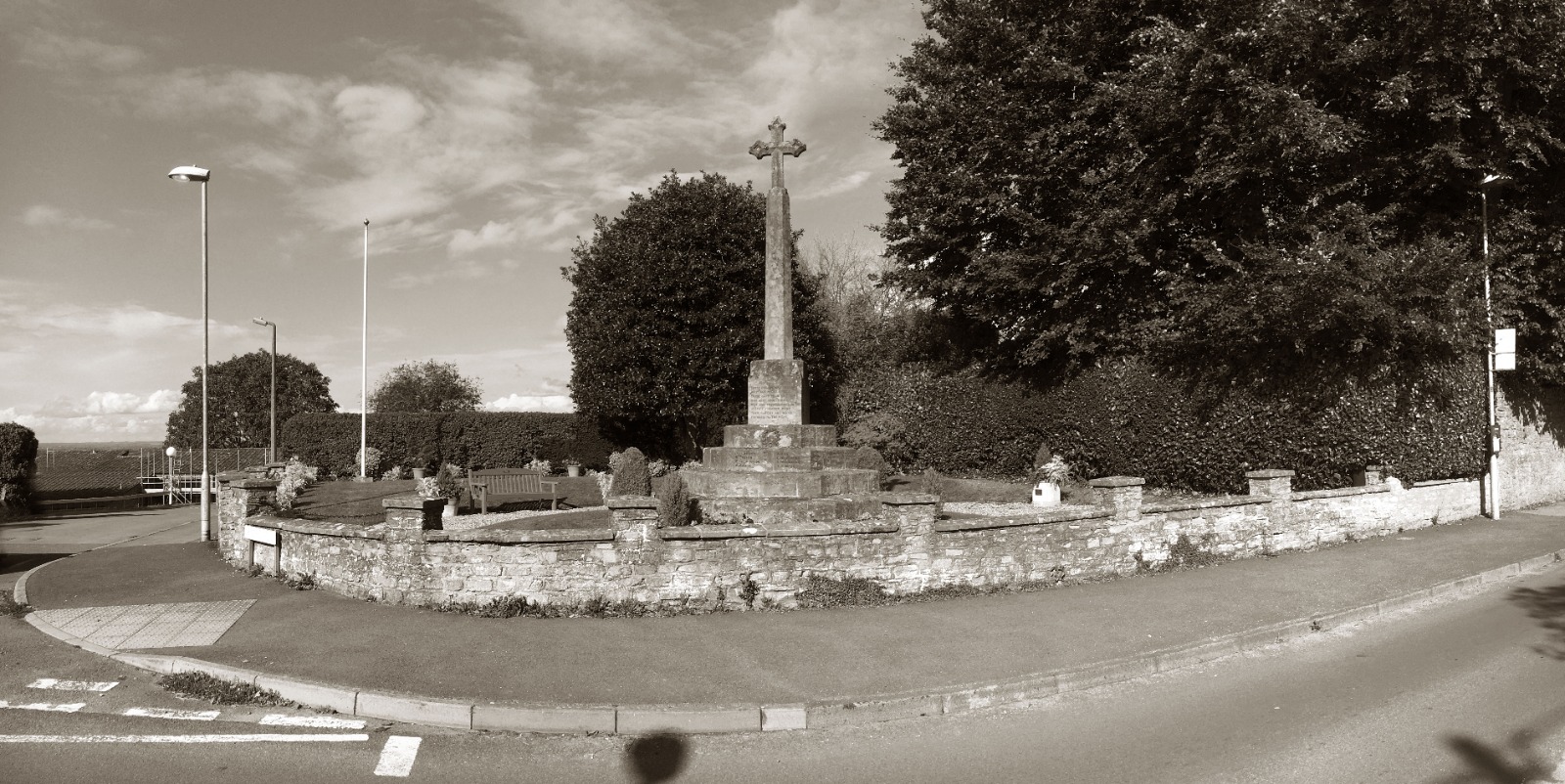 Purton is first mentioned in writing in Saxon times, but Ringsbury Camp, at the southwestern end of the village, was fortified Iron Age camp long before the time of Christ, Later, the Romans were in Purton and their relics have been discovered in many parts of the village. There was at least one Roman villa within the village and a Romano-British cemetery was discovered in 1987, during redevelopment at Northview Hospital.

In the late 600s it is recorded in the charters of Malmesbury Abbey that Chedwalla, the Saxon King called the village 'Piriton', 'Periton', Puriton' or 'Pirton', all of them various ways of spelling the 'Peartree Village'. At this time there was probably a small Saxon church on the site of the present 13th century Parish Church and a saxon cemetery existed at 'The Fox'.

After the coming of the Anglo Saxons there were two further invasions. First in about 789AD the Danes, when Purton, on the borders of Alfred's Wessex, may well have been the scene of a battle still commemorated in the names 'Restrop', Battlewell and Battle Lake', and next in 1066 the Normans. William I, ordered a survey of the whole country to make it easier to raise taxes. In 1086, the year that the Domesday survey was made, the records show that there were at Purton a mill, a wood three miles square, sixty acres of meadow and many acres of ploughland, which suggests a large village and population.

Originally built round the parish church, manor and Tithe barn, at some time in the past, perhaps as a result of the Plague or a fire, the village moved to spread out along the Bristol and Oxford coach road.
‍
Since those early days Purton has developed in a freely and unconstrained way along the main roads with various infillings over the years and is a mixture of houses of all ages and styles from 12th Century cottages through 16th and 17th century and red brick Victorian houses to modern housing estates and developments built from the 1940s to date. Notable older examples include- College Farm House once the home of Edward Hyde, Earl of Clarendon, The Court, The Close and The Sissells.

Whilst many of the older houses were built from stone from local quarries many of the more recent buildings are of local and non local brick and reconstituted stone block. The coming of the railway in the late eighteen hundreds created another upsurge in building.

Many dwellings have been further extended. Roofs include thatch, Cotswold stone tiles and modern concrete tiles. There has been a recent tendency for large modern houses to be built in small lanes and in the large gardens of some properties. Today Purton inhabitants are a mixture of the descendants of landowners, cottagers and farm workers and former railway employees, together with many newcomers.

Currently Purton is home to over 7500 people living in approximately 2500 dwellings. 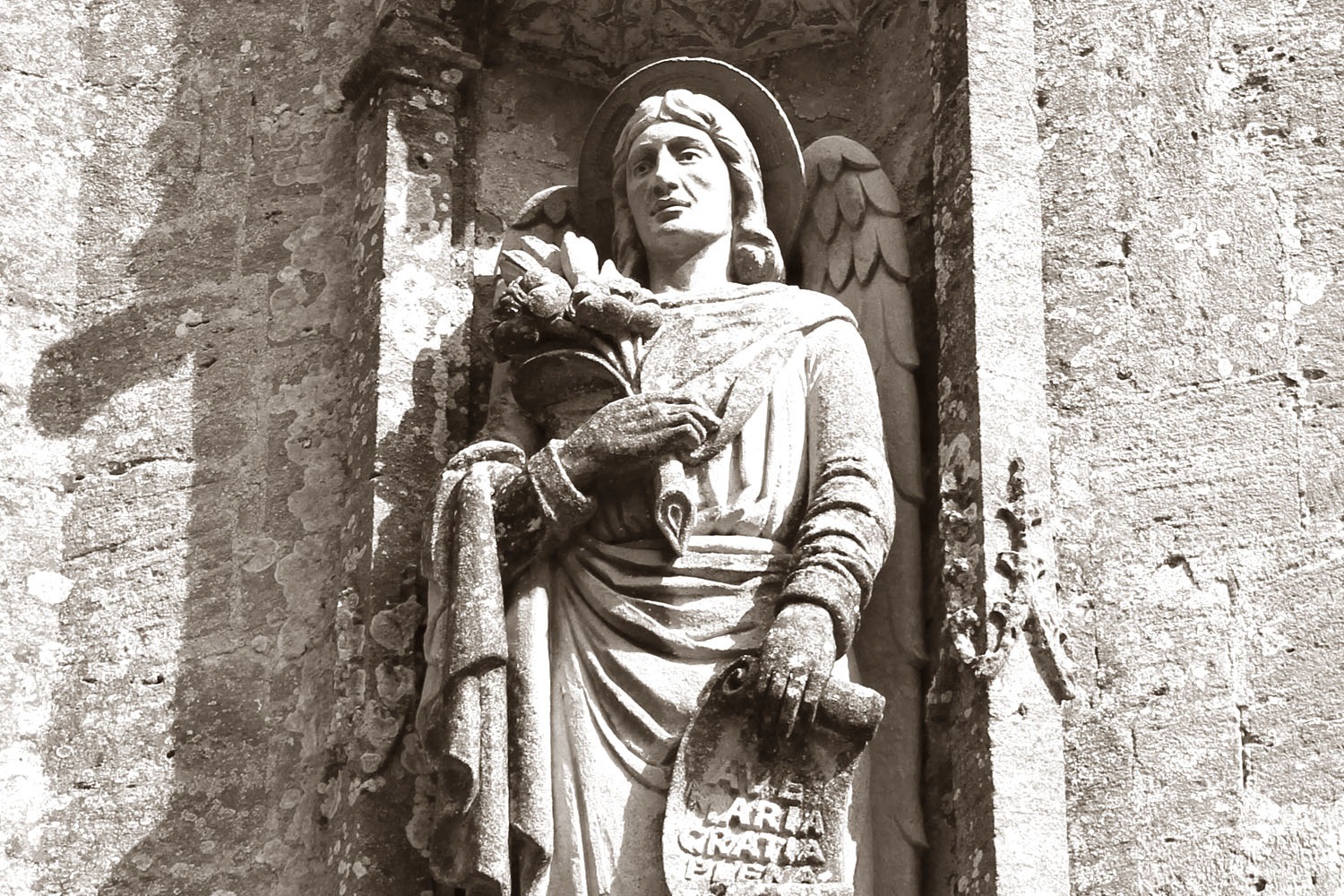 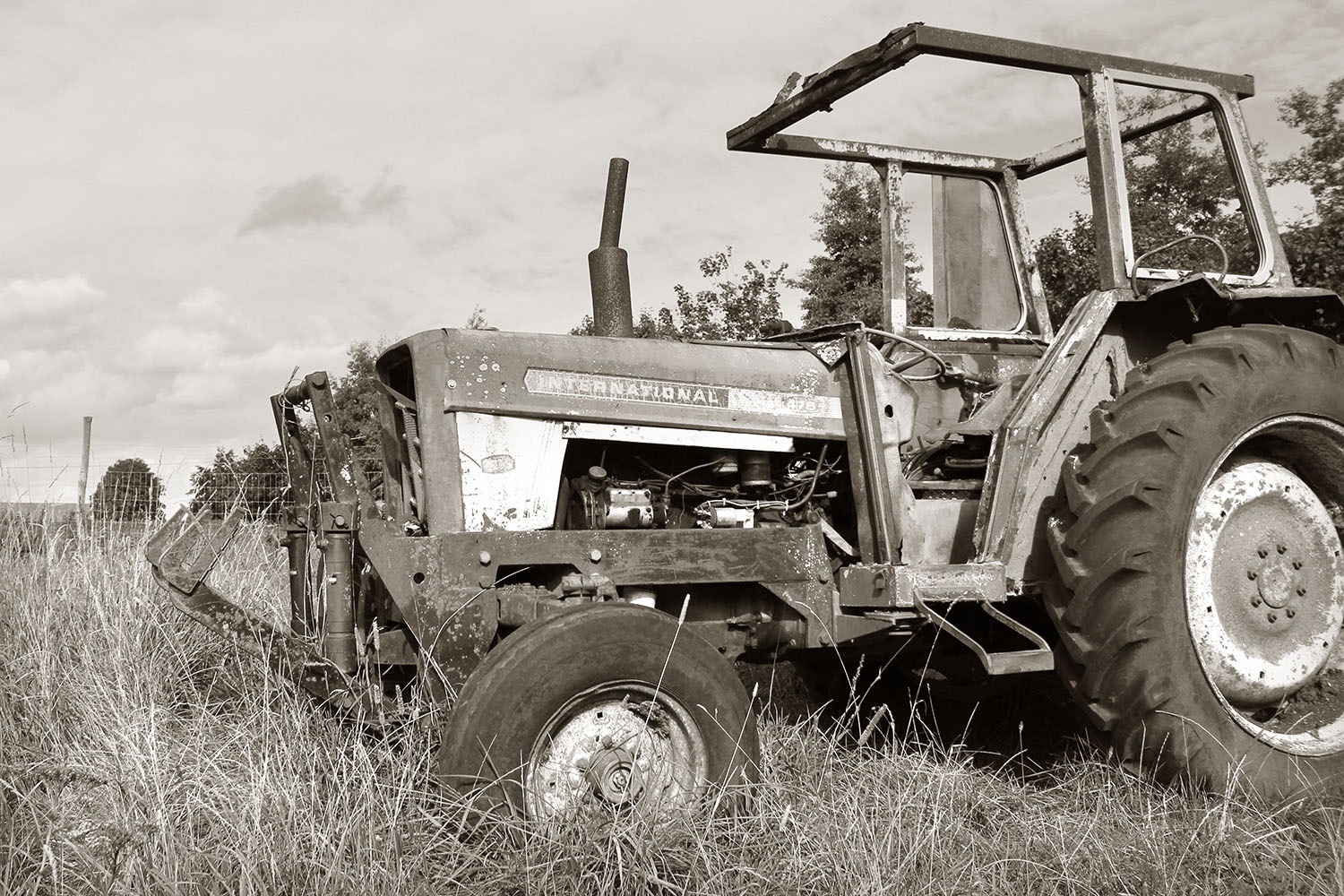 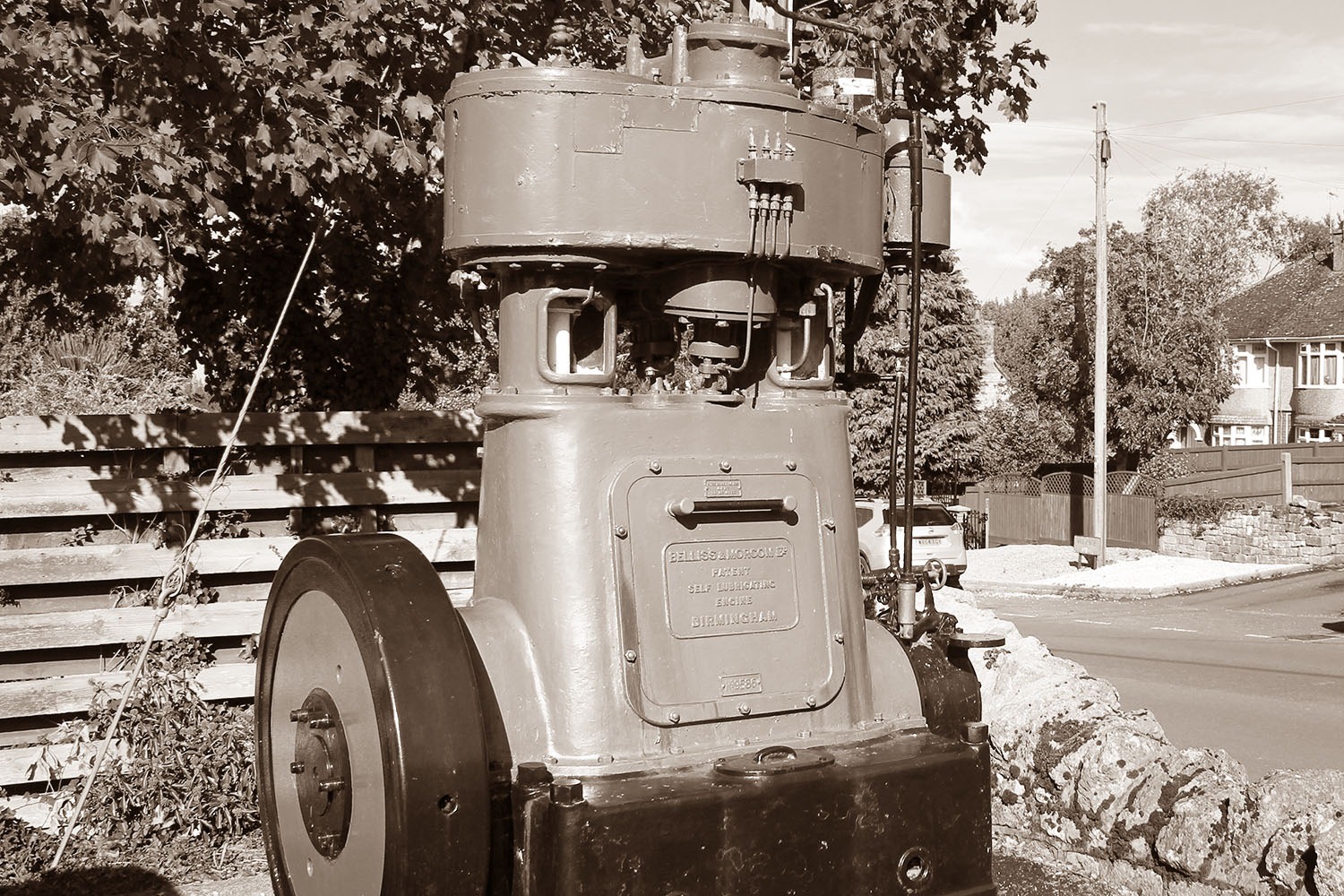