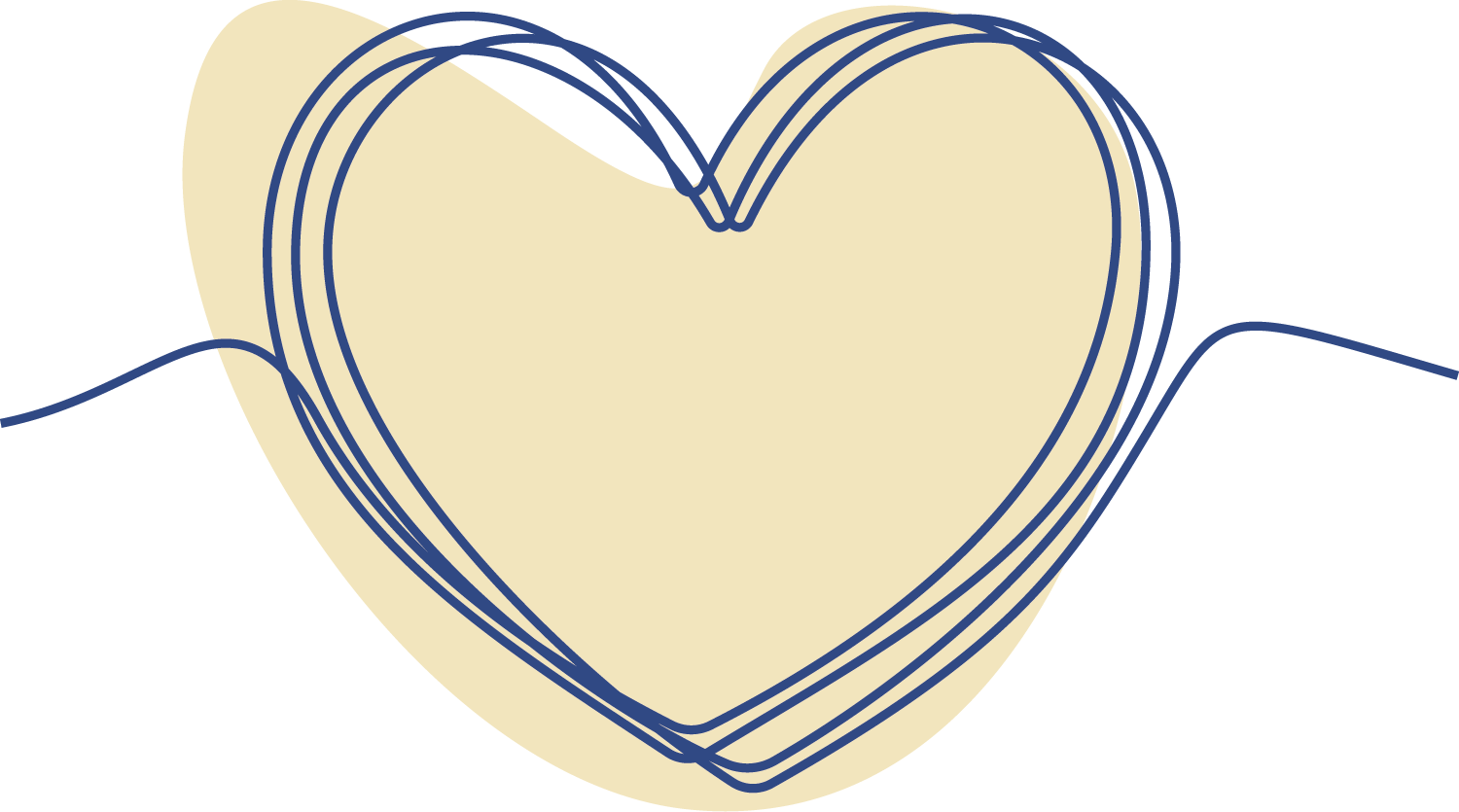 Purton Parish Council is the sole trustee to three charities

Our Councillors as individuals are not trustees but they have a responsibility to ensure that the Parish Council manages the charities in accordance with the rules of the Charity Commission and charity law.

The Charity Commission advises: ‘The charity needs to be independent of the local authority in the sense that decisions about the administration and operation of the charity need to be taken solely in the interests of the charity, with a view to furthering its charitable purposes, and for no other purpose.

The Charity was set up by a trust deed in 1892, when James Henry Sadler made a gift of land and buildings comprising the workmen’s institute. In 1896 the Purton Parish Council became the sole Trustee with the objectives being:

‍The general object of promoting the moral, social and intellectual welfare and the rational recreation of the inhabitants of and visitors to the Parish of Purton and their friends in such manner as the trustees for the time being should from time to time direct or sanction; and secondly to be used (subject to the control and direction of the trustees for the time being) by all political parties, religious denominations and others for the purpose of religious, social, political or other meetings which properly could be held in a place of the kind, but so that the premises should not be used for the discussion or promotion of subjects which might be demoralising or revolting to the sense of the community, nor in such manner or to such extent as to interfere with the general use thereof for the object first therein before indicated

‍Today the Institute Building is leased by Wiltshire Library and Purton Historical Society whose museum is on the top floor. Purton Parish Council’s Office are located in the caretakers old residence. The Village Hall was added in the 1960’s and is used for Parish Council meetings and hired to local groups and individuals for social activities. 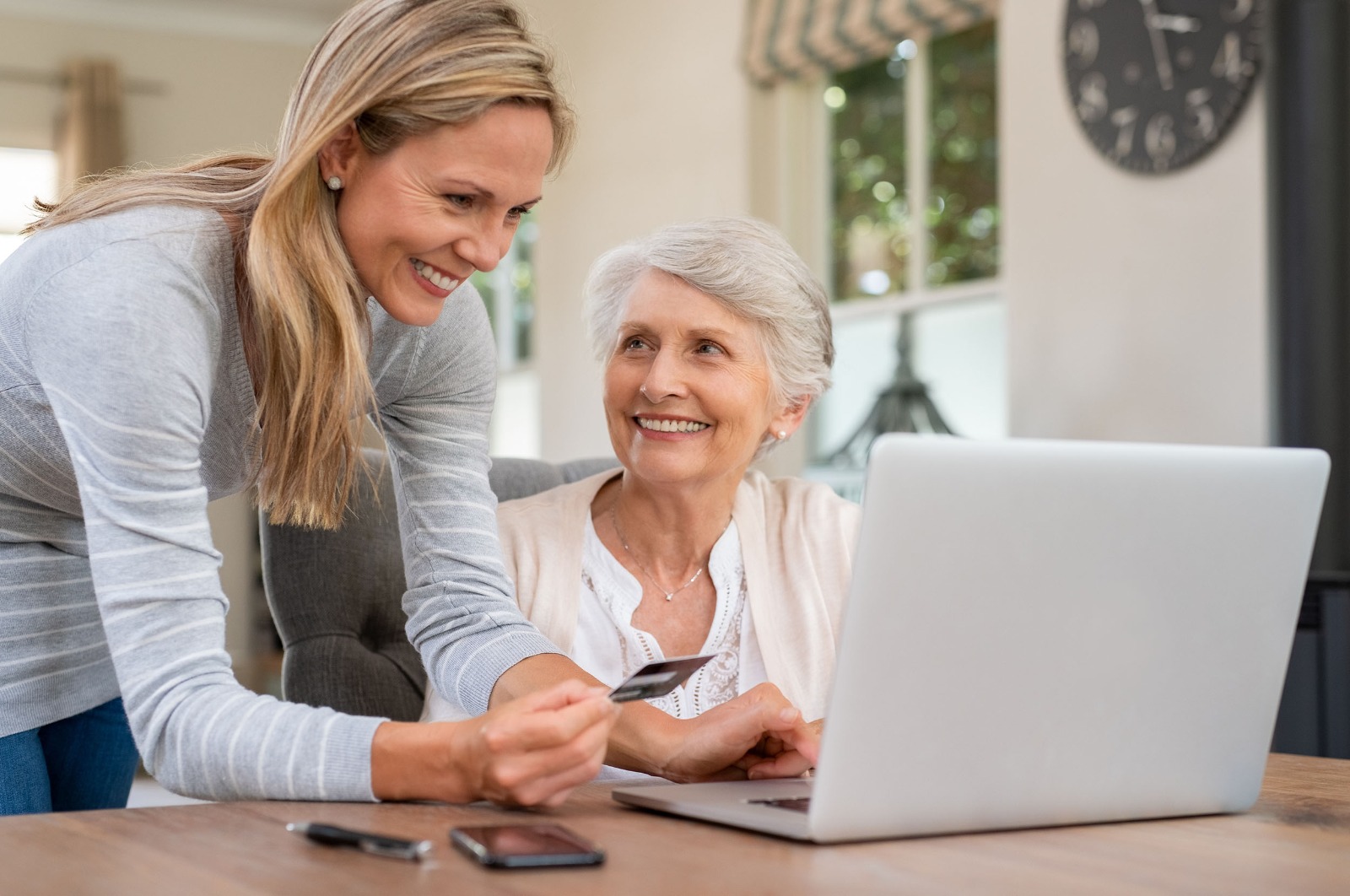 The charity was originally set up in 1946 with the Parish Council as the sole trustee, its objectives are:

‍To provide or assist in the provision for the inhabitants of the Parish of Purton and the neighbourhood thereof (the area of benefit) facilities for recreation and other leisure-time occupation in the interests of social welfare with the object of improving the conditions of life for the said inhabitants.

The Charity land supports a variety of recreation including a playground, skatepark and large open grassed area. The Parish Council pays for the maintenance and upkeep of the play equipment.

Various clubs are licenced to enjoy the facilities, these include:  Purton Tennis, Purton Bowls and Purton Football. The Redhouse building was deemed surplus to requirements in 1995 and has since been leased to the Red House Social Club. 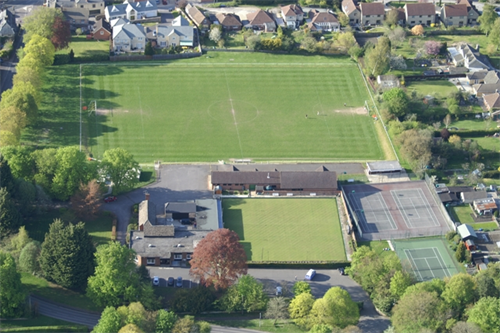 Originally set up in 1641 gifted by a local land owner with the Parish Council as the sole trustee.  Objectives of this charity:

‍For use as a place of exercise and recreation for the common good and benefit of the young, youthful and other inhabitants of the parish.

‍The Parish Council provide and maintain a playground on the land and grassed area. 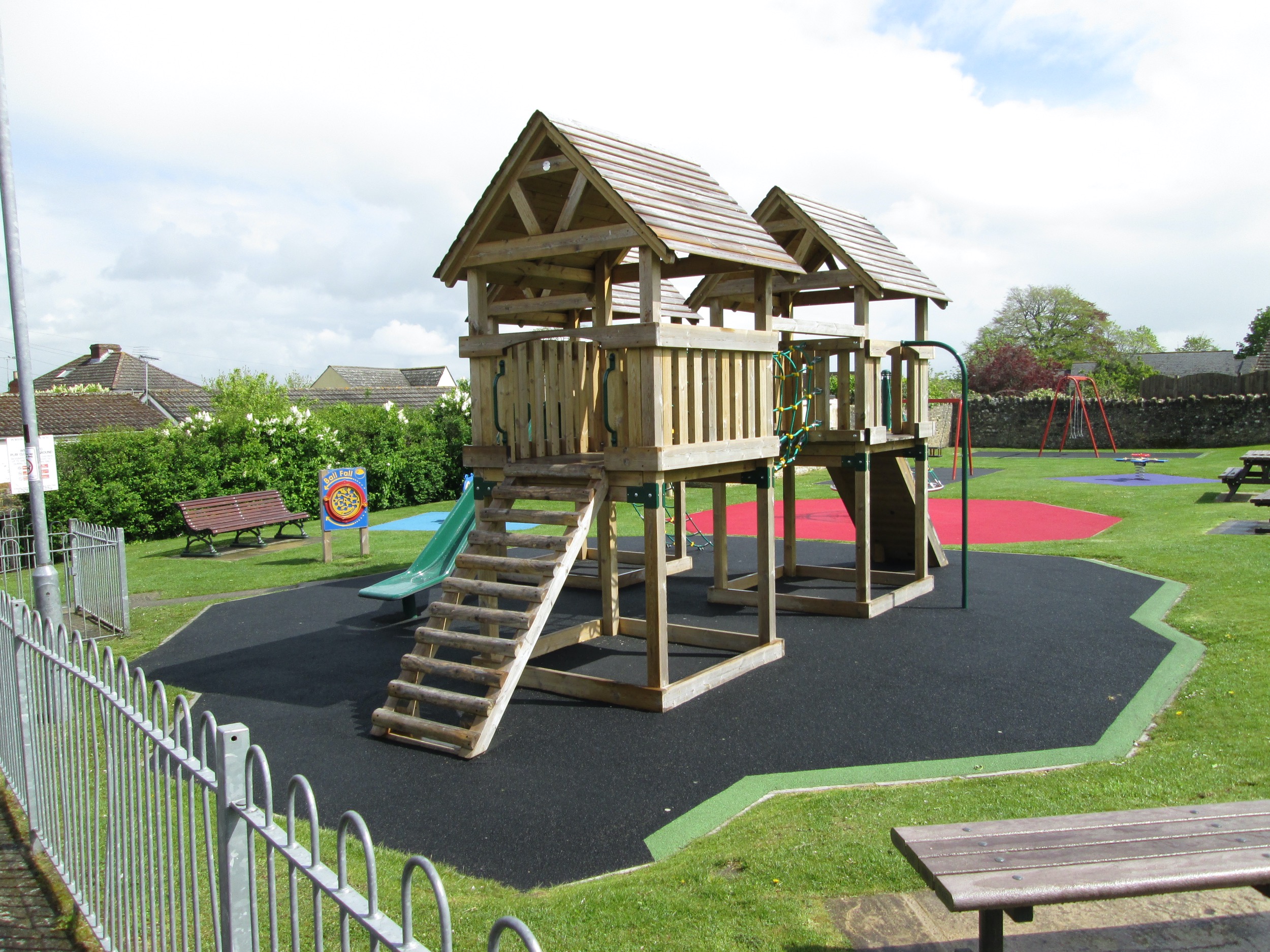 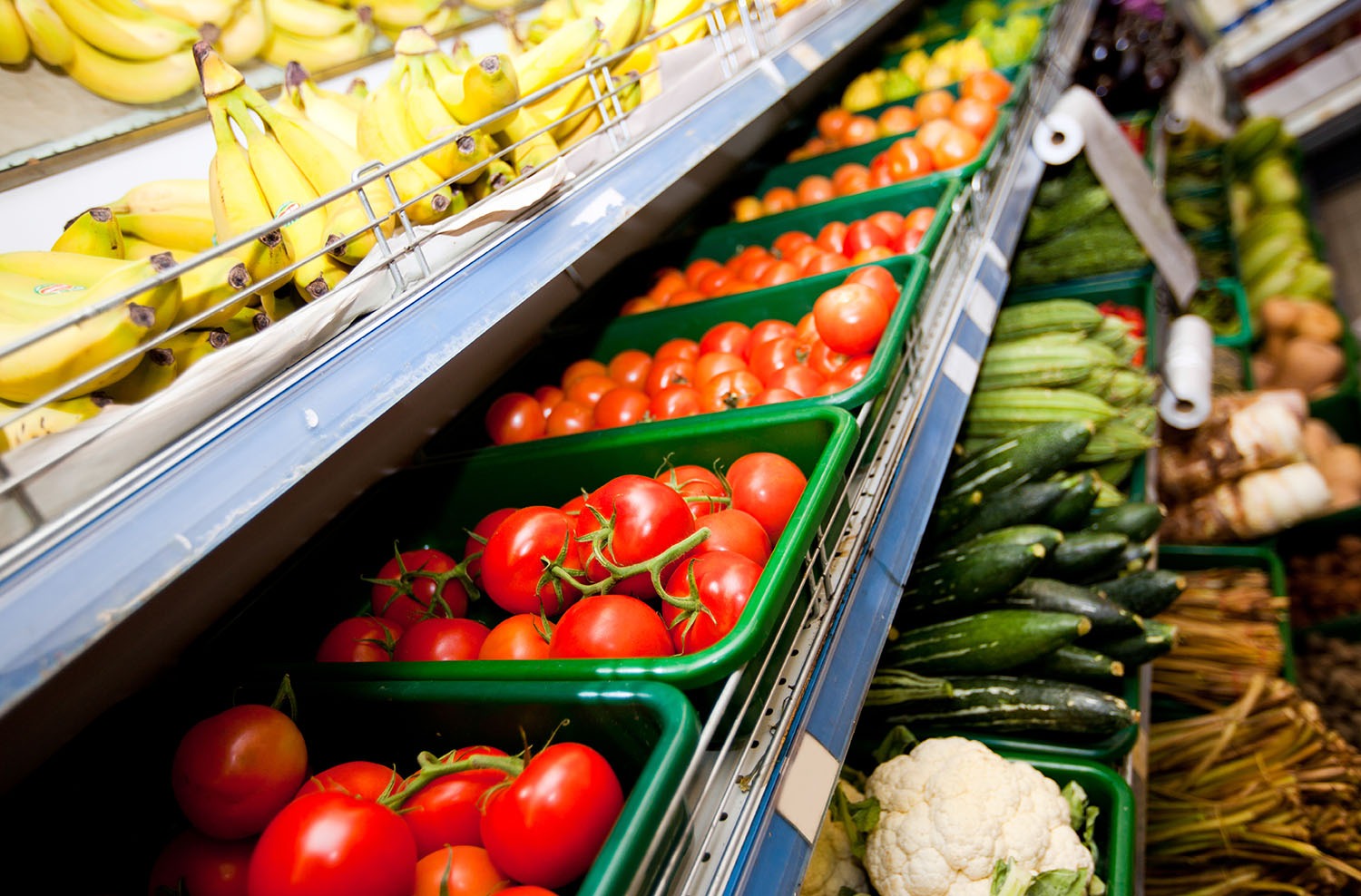 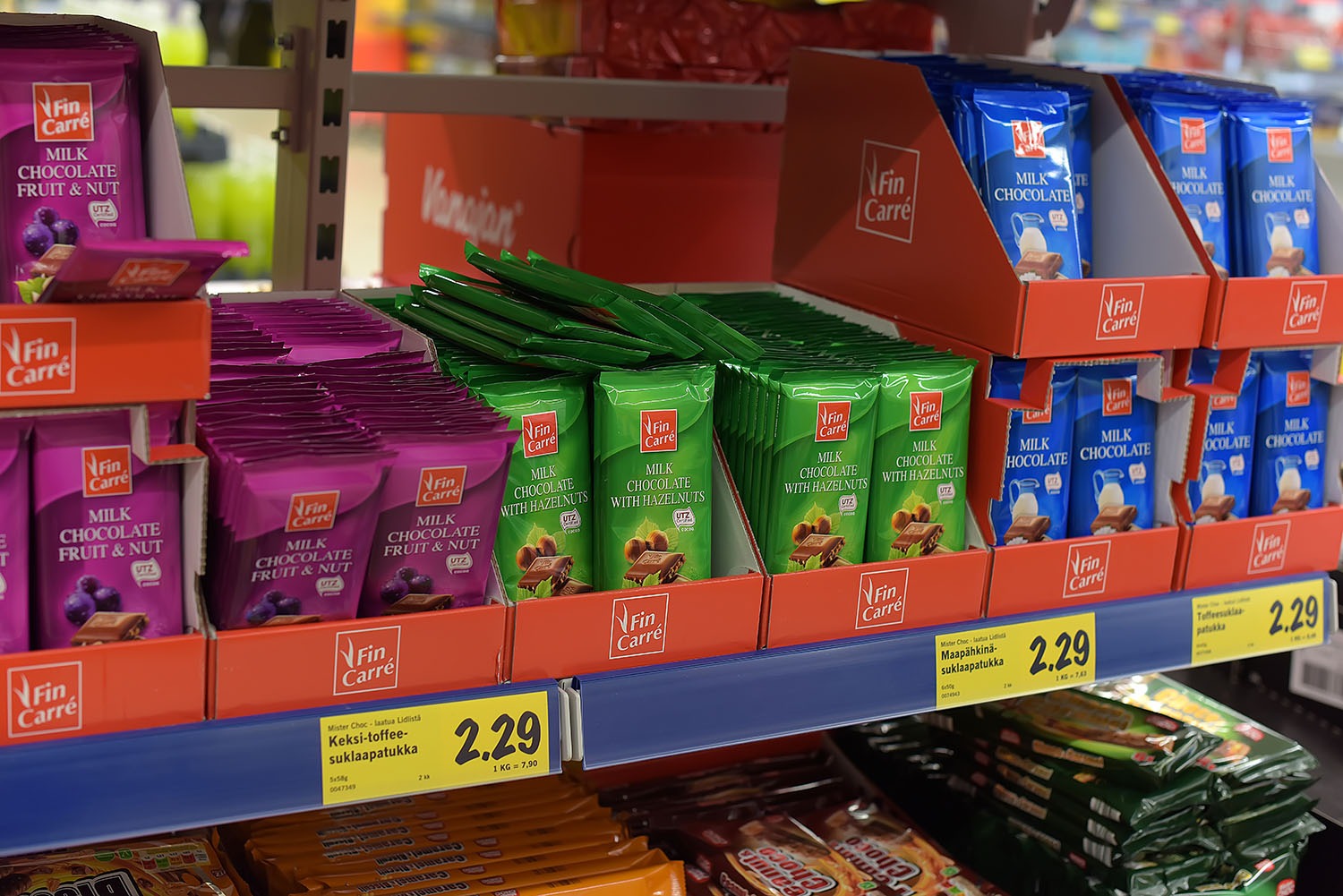 Registered charity no : 203202, Purton Institute and Village Hall Charity have joined forces with “Give as you Live” which allows donations to be generated via online shopping.

Give as you Live Online is the free and easy way to raise free funds for Purton Institute And Village Hall, simply by shopping online. Join for free today and start raising when you shop at over 4,000 stores. You choose the store you want to shop online at and we'll direct you to the store's website where you can continue to shop as normal.

Your purchase will automatically generate free funds for charity!

From holidays and travel, to clothing and gifts, you can raise hundreds of pounds from all your online purchases. Grab your cape and join our 100,000 other Giving Heroes...

Free to join, thousands of retailers and easy to set up. Take a look and find out more and support your local charity.