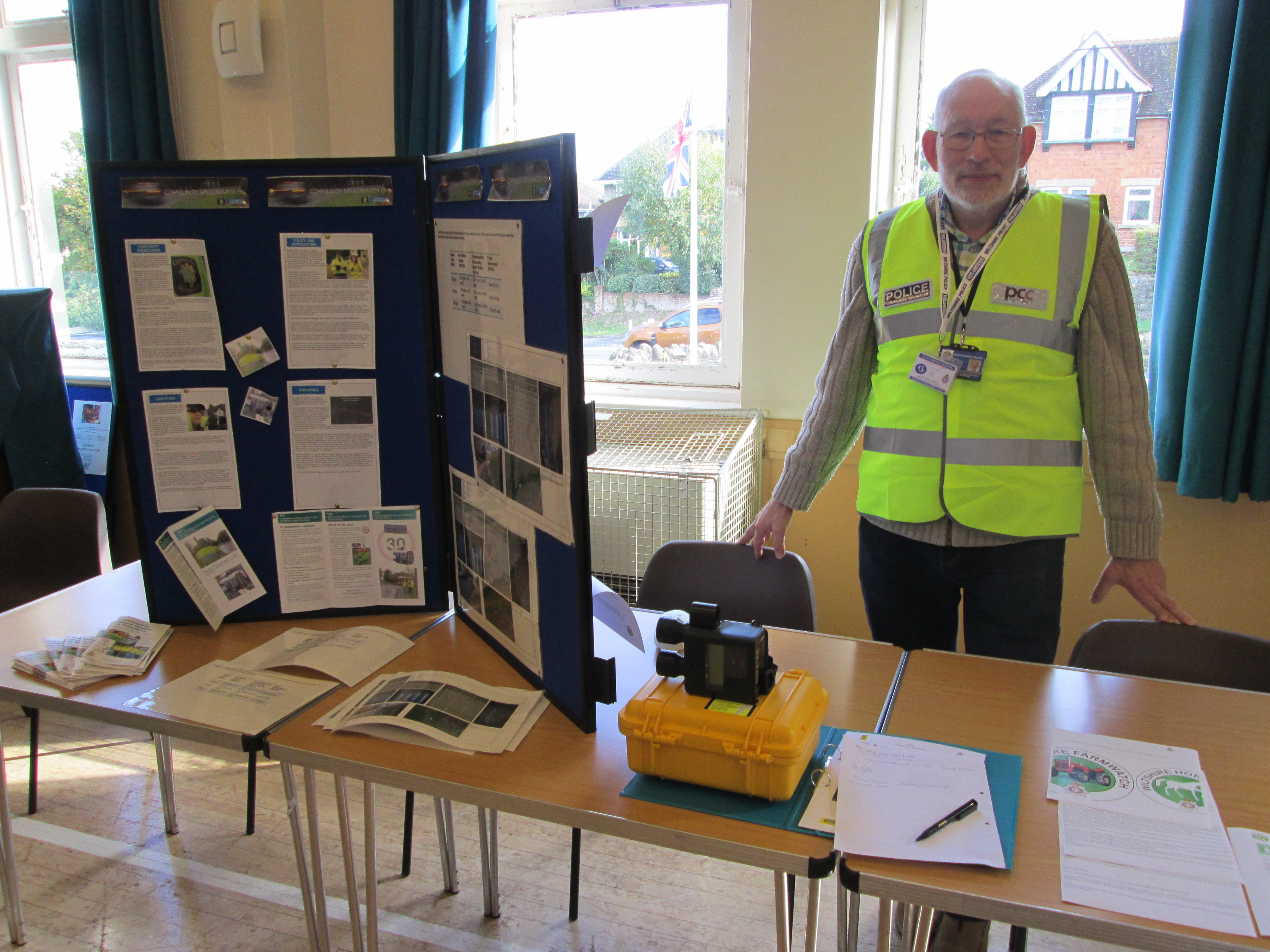 Purton Parish Council has invested over £16k in Speed Indicator Devices (SIDS) as part of its commitment to cut cars speeding through its village.

For the unfamiliar, SIDS highlight to drivers that they have exceeded the speed limit, in hope they then abide to it from that point on.

Used as part of a significant community response to concerns raised regarding speeding and safety on the village’s roads, the SIDS are now being used in the battle to fight speeding drivers and are used alongside Metro Counts which document numbers, volumes, and types of vehicles and Community Speed Watch which gathers Speed Camera data.

Placed in four key areas of the village over the last year, Purton’s Metro Counts have both reinforced the need to continue to use and to fund measures such as SIDs, to motivate reckless drivers to reduce their speed, but have also helped to reduce the level of local concern about numbers of speeding drivers.

Recorded over the last 12 months, Purton’s Metro Counts have documented the following traffic volumes of around 41,000 on the High Street a week; and 44,000 a week through Station Road; - with about a third in each of these two locations exceeding the Prescribed Speed Limit (PSL).

This data has therefore shown that whilst a minority are exceeding the speed limit and will be prompted to slow down by the SIDs: - around two thirds of vehicles are travelling within it in Station Road and High Street and over 90% in Pavenhill.

The implication of this, is that although residents are greatly concerned about the speed of traffic, the number exceeding the Speed Limit is reassuringly fewer than they may perceive.

“Purton can be a great place to live, its reasonably safe and does not have many accidents.

The visuals of the flashing signs and the volunteers in high vis jackets with a speed gun works for the everyday law-abiding citizen but unfortunately in life there are always the odd few that whatever you do will flout the law.

SIDs, Metrocounts and Community Speedwatch all allow us to evidence the speed that cars travel at and the number that exceed the speed limit.

Regardless though - the message for the minority remains the same, they must slow down.”

Purton Speedwatch is a small group of volunteers who are looking to cover more areas of Purton. Volunteers interested in supporting Community Speedwatch in Purton should contact Kevin Law by email at: kevin.law@purtonparishcouncil.gov.uk

2. For further information and photo opportunities contact the Purton Parish Clerk Deborah Lawrence on 01793 771066 or by email on: Deborah.lawrence@purtonparishcouncil.gov.uk